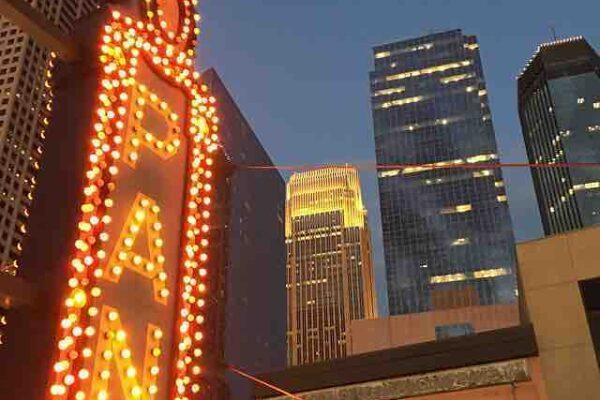 Disclaimer - The views expressed in this summary are my own and not necessarily those of Bradley Berkland Hagen & Herbst, LLC.

Chairman Pai Responds to Congressional Request to Delay Vote on Restoring Internet Freedom Order – On February 8 and 9, 2018, respectively, Chairman Pai sent response letters to Representative Colleen Hanabusa (D-Hawaii) and Senator Richard Blumenthal (D-Conn.), et al., explaining the reasons he did not delay the December 14, 2017 vote on the Restoring Internet Freedom Order (“Order”). Despite claims that the proceeding was marred by fraudulent comments, Chairman Pai maintained that the Order amply addressed the rulemaking record, and the draft Order was released over three weeks prior to the vote, allowing the public ample opportunity to review and submit feedback. The letter to Representative Hanabusa can be accessed at Hanabusa Letter and the letter to Senator Blumenthal, et al., can be accessed at Blumenthal Letter.

Petitions for Review of Restoring Internet Freedom Order Filed Shortly After Order’s Publication in the Federal Register – At least three entities recently filed petitions for review of the Restoring Internet Freedom Order (“Order”). The National Hispanic Media Coalition, NTCH, Inc., and the Benton Foundation filed their petitions in the D.C. Circuit on February 23, 26, and 27, 2018, respectively. The petitions seek review on the basis that the Order is arbitrary and capricious, an abuse of discretion, not supported by substantial evidence, and otherwise contrary to law. The petitions ask the Court to hold unlawful, vacate, enjoin, and set aside those portions of the Order reclassifying broadband Internet access service as an information service not subject to the protections of Title II of the Communications Act. The applicable Case Nos. are: (1) National Hispanic Media Coalition – Case No. 18-1056; (2) NTCH, Inc. – Case No. 18-1061; and (3) the Benton Foundation – Case No. 18-1062.

On February 23, 2018, Law360 published an article describing how FCC Chairman Pai was awarded a “token firearm” by the National Rifle Association (“NRA”) for alleged threats and insults made against him because of the recent net neutrality deregulation. According to the article, other recipients of the “courage under fire” award include Mike Pence, Rush Limbaugh, and former Milwaukee sheriff David Clarke.

You must have a subscription to Law360 to view and read these articles.  Subscription information can be found at Law360 Telecom Website.